Kymi is a little town located approx 2 hrs drive from Athens. It is the birthplace of Papanicolaou and the local museum is partly devoted to him.
The tutorial took place at the Kymi Palace hotel, which was a very nice place and we filled it up completely. A handful of participants stayed at a smaller near-by hotel (5 minutes walk). 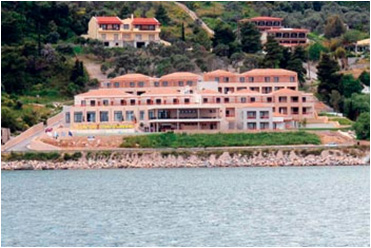 The scientific programme included almost two full days of gynecological cytology and 2 ½ days of non-gyne cytology.  It included biliary tract, which was a new topic.  Each topic had an introductory lecture followed by 1 ½ hrs of workshop which gave the participants the possibility to see large numbers of cases, both common and rare ones.

The social programme was extensive and included a welcome reception, a visit to the local museum and dinner with greek dancing for beginners and for the more advanced.