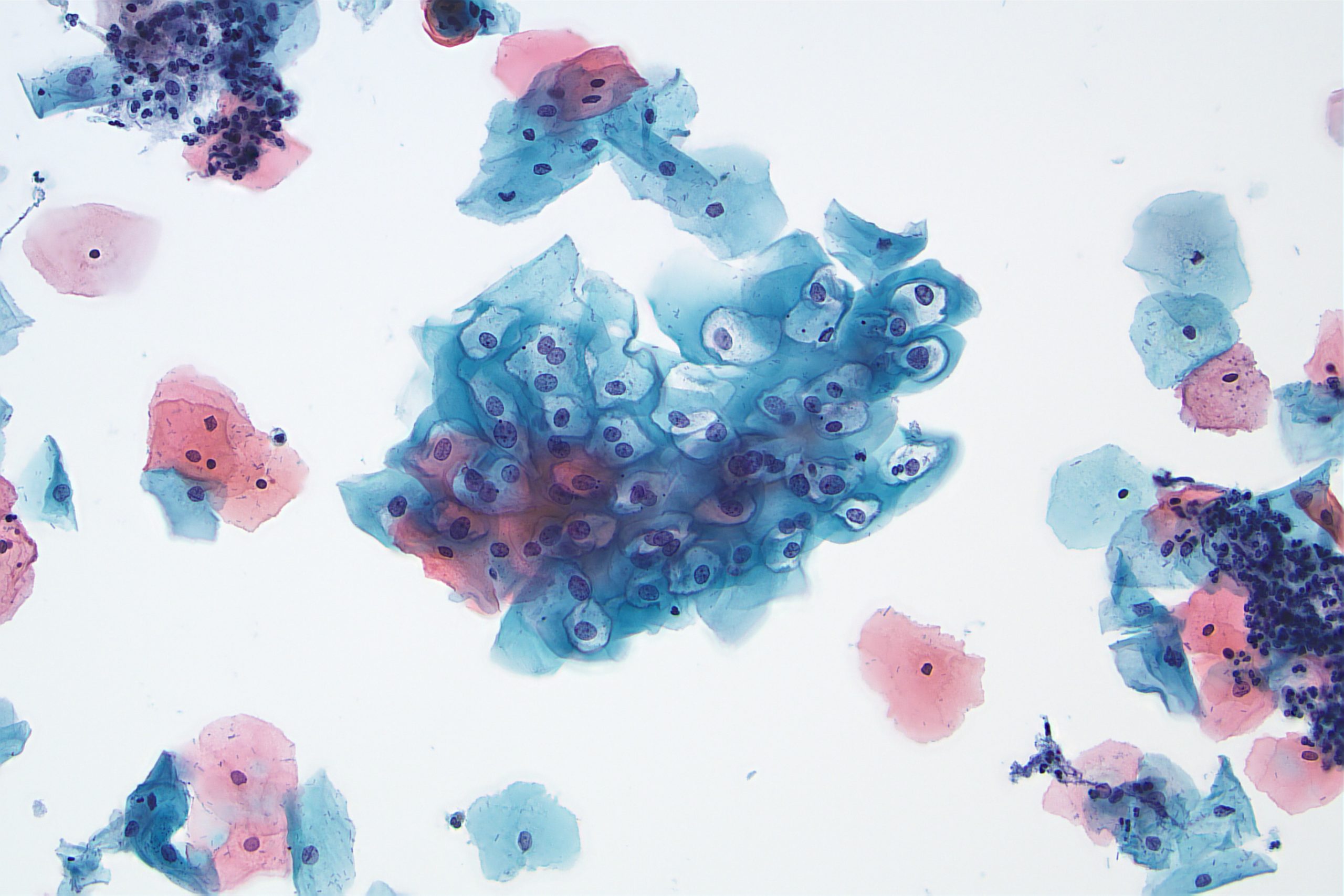 The 13th annual EFCS tutorial of Cytopathology was held on June 13-17 in Trieste (Italy). The event was chaired by Giovanni Negri and co-chaired by Arrigo Capitanio, local Host was Fabrizio Zanconati of the University of Trieste. After years of difficulties due to the pandemic and the virtualization of the 12th Tutorial in 2021, we decided to resume the classical Tutorial format, based on on-site microscopy workshops and lectures covering the most important topics in cytopathology. The experience of last year’s successful virtual Tutorial was however not forgotten, and we decided to add virtual slides to each topic, which were available in advance to the participants and discussed live at the end of each microscopy workshop, using the eurocytology.cloud platform. Overall, fifty-seven virtual slides were uploaded for the participants. Virtual slides were used also for the on-site discussion of the cases. The new, albeit traditional approach to the tutorial was well received. Fifty-one participants (cytotechnologists, residents and pathologists) coming from 19 different countries (Armenia, Belgium, Croatia, Denmark, Estonia, Germany, Israel, Italy, Malta, Netherlands, New Zeeland, Norway, Poland, Portugal, Romania, Russia, Slovenia, Switzerland, Ukraine) took part in the courses, joining the friendly and informal atmosphere of the Tutorial, and more would have participated if more microscopes had been available. Nine tutors from Croatia, France, Italy, Sweden, Switzerland and Spain were involved in the lectures, which included eleven different topics among urine, breast, thyroid, pancreatic, serous effusions, salivary gland, lymphnode and gynecological cytology. Lectures on ROSE, molecular and digital cytology as well as HPV have also been included. Social activity was also a highlight, including a welcome party and get-together dinner on the background of the beautiful seaside of Trieste.

All the lectures were recorded, participants will receive a link giving them the opportunity to look again at the presentations and case discussions.

Beside the teaching and social activity, the Tutorial was also a special occasion to reward Luigi di Bonito, who has been Chair of the EFCS Tutorial for five editions and two times president of the European Congress of Cytology, for his contribution in education and promotion of cytology.Prof. Di Bonito was rewarded by the EFCS General Secretary Danijela Vrdoljak Mozetic.

Overall, it was another successful EFCS annual tutorial, in the best tradition of these events. We are already working on the next annual tutorial, which is planned in June 2023 in Tolouse, France, stay tuned on the EFCS website!