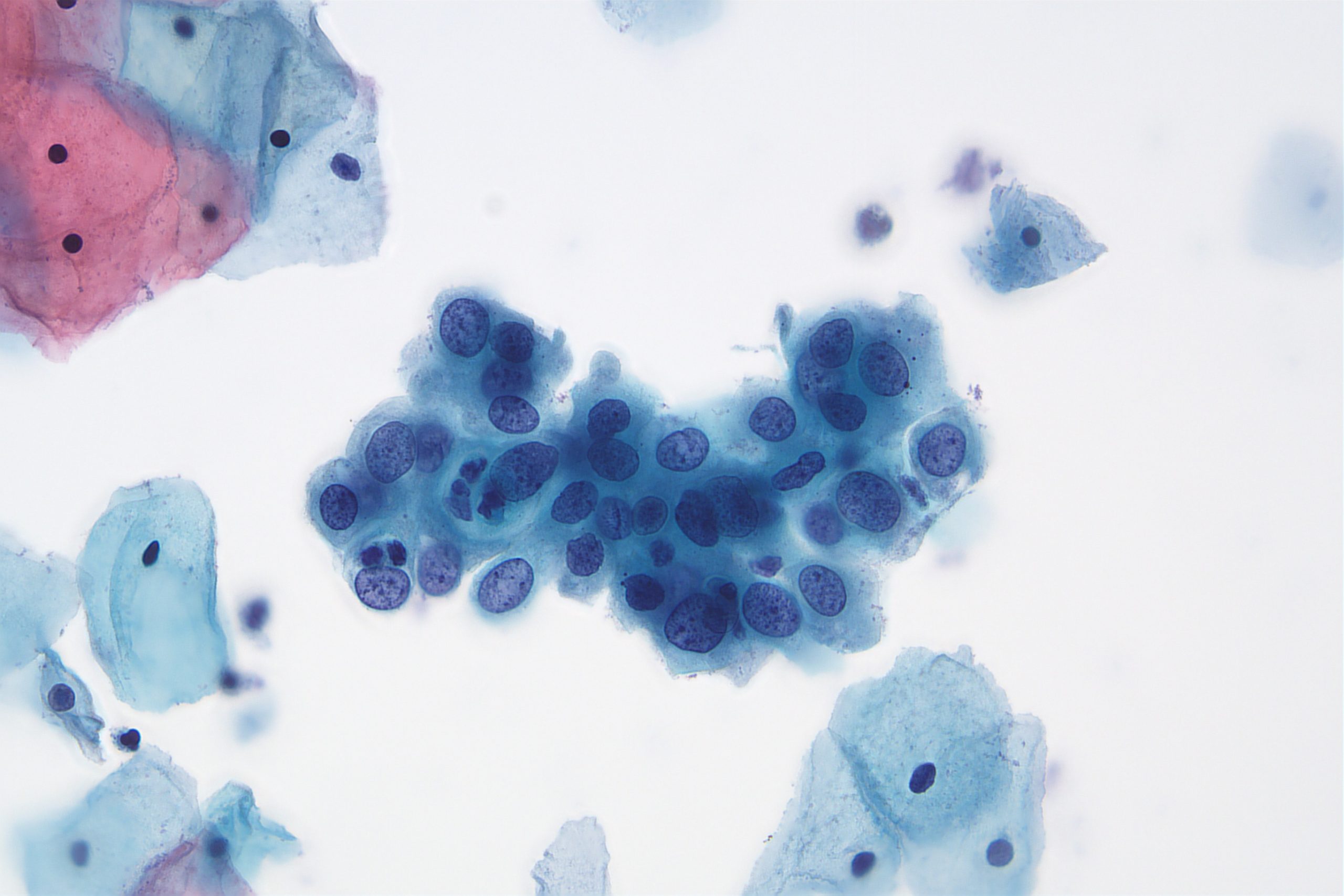 The QUATE (Quality Assurance, Training and Examinations committee) Aptitude Test is an international exam organized by the European Federation of Cytological Societies (EFCS) as one of the EFCS educational projects. The QUATE test aims to objectively assess the ability and competence of cytoscreeners and cytotechnologists in cervical cytology screening, either on conventional Papanicolaou, SurePath, or ThinPrep slides. The candidates are expected to have a good understanding of the general principles of a cervical cancer screening programme and cytological findings in cervical cytology. By passing the QUATE test, candidates obtain an EFCS certificate, which confirms their screening competence and contributes to achieving a high standard in cervical cancer screening in their respective cytology laboratories.

The QUATE exam in Trieste was organized by the QUATE Committee on the last day of the EFCS Tutorial, with the support of the local host.

Fifteen candidates attended the exam, 6 from Italy, 3 from Austria, 2 from Israel, 2 from Russia, one from Denmark, and one from Armenia. All of the candidates were focused on the MCQs trying to respond accurately to morphology-based questions. In the practical part of the exam, seven candidates screened ThinPrep slides, four SurePath, and four conventional slides. Apart from obtaining the EFCS certificate, candidates had the opportunity to exchange knowledge and professional experience.

The passing rate was just over 53%, which means that 8 out of 15 candidates passed the exam. Unfortunately, the most common reason for failing the screening test was repeated overcalling of negative slides as abnormal.

The organization was excellent, concerning the communication with candidates, theoretical MCQ part, and microscopy slides.

Our hosts from the Pathology Department of the Ospedale Universitario di Cattinara provided the modern venue with adequate rooms, quality microscopes, facilities, and refreshments.

The next QUATE examination will be offered at the 44th European Congress of Cytology, Budapest, Hungary in October 2023.