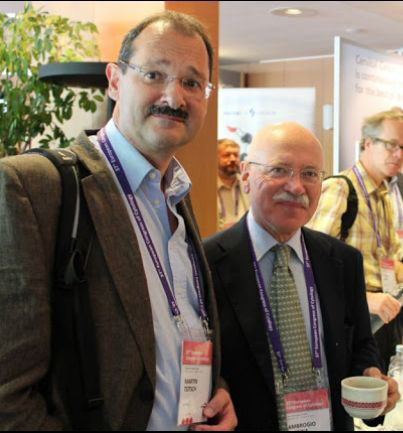 Martin Totsch has been elected Secretary General of EFCS and Ambrogio Fassina has been elected Treasurer of EFCS during the General Meeting of the EFCS Active Members, representing all National Societies federated into the EFCS.

Ika Kardum-Skelin, organizer and co-president of the EFCS Congress in Dubrovnik-Cavtat, has become the new President of the Federation.
The appointments for the Task force will be decided in the first meeting of the Board, planned in January 2013.

Totsch and Fassina at the 37th Eurpean Congress of Cytology in Cavtat …. 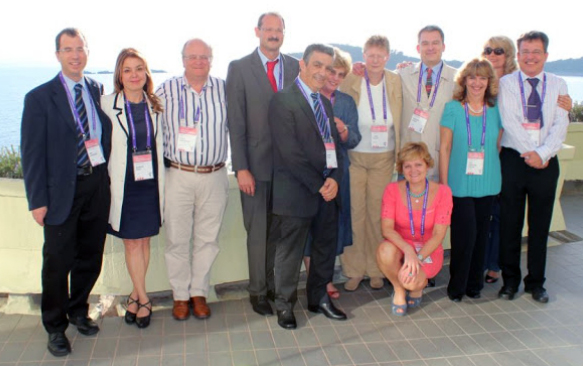 Board of EFCS at the 37th Eurpean Congress of Cytology in Cavtat.