Italy hosted the 39th European Congress of Cytology in 2015 under the sponsorship of the European Federation of Cytology Societies.
SIAPEC-IAP (Italian Society of Pathology and Cytodiagnostics – Italian Division of International Academy of Pathology) organized the event, which took place from the 20th to the 23rd of September in Milan, simultaneously with the Universal Exposition.

After the success obtained in Venice in 2006, it was a great honour to me to receive for the second time the Congress Presidency. The organisation of such a big event is like climbing a high mountain. It can be very hard and toilsome, but once you have reached the top, the reward that comes is well worth of it.

We had 880 attendants in the Congress, 496 regular participants, 208 faculty members and 176 expositors, coming from 63 countries, including 34 non-European countries. 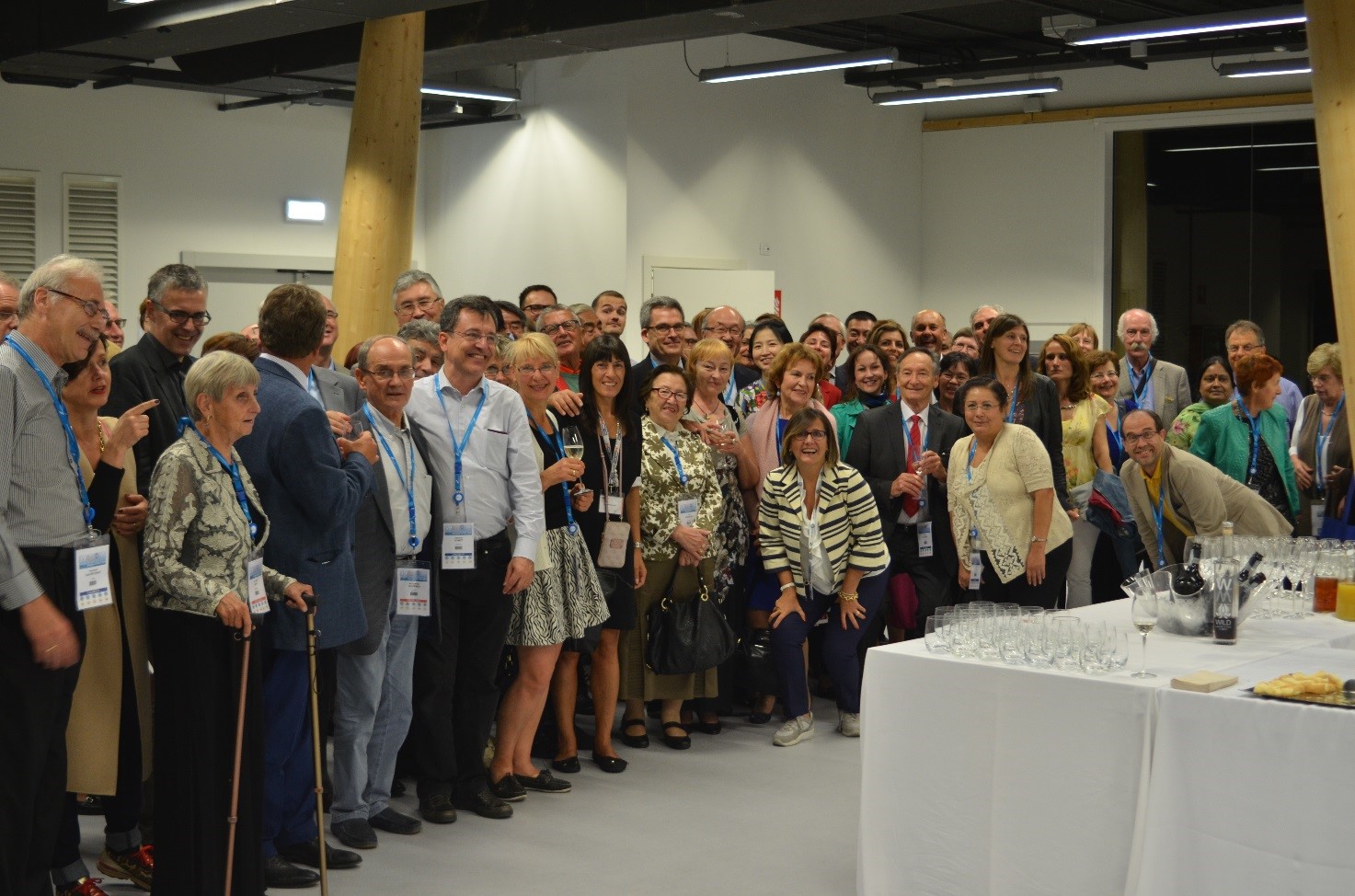