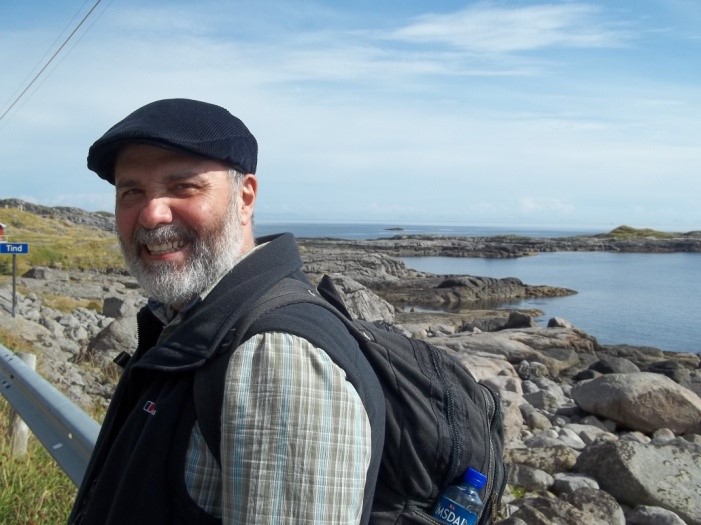 Professor of  pathology and subspecialist in cytopathology

17 July 1983:  Having completed required residency training, presenting / defending the thesis (Indeterminate leprosy: a clinical and histopathological evaluation prepared based on the sojourn in leprosy center in India), and being successful in the final examination by a jury organized by Istanbul Medical Faculty, entitled to have specialist qualification in Anatomical Pathology.

1989-1996:  Academic career, Department of Pathology, University of Akdeniz (Mediterranean) in the town of Antalya,  having posts of assistant and associate professor respectively.

Having completed the necessary requirements and succesfully passed the final examination, in presence of a jury ; academic title of “DOÇENT (DOZENT) IN PATHOLOGY” awarded by the Turkish Higher Education Council.

1992-1993:  Awarded a study grant  from Norwegian Research Council (NAVF) to have subspecialty (fellowship) training in cytopathology at the Department of Pathology, Norwegian Radium Hospital, Oslo, Norway .

4 March 1993: “ Certificate of completion of subspecialist  training in cytopathology in Norway”

1994:    “National Certificate of Subspecialist in Cytopathology” awarded by the Ministry of Health,Turkey  (Subspeciality thesis: The diagnostic value of transthoracic aspiration biopsy in cases with negative broncoscopic biopsy/lavage/sputum.” Prepared in Norwegian Radium Hospital.  31 March 1994.

2003  to date:  Consultant  and Professor : Department of Pathology, University of Kocaeli  in the town of Izmit, Turkey (located in 60 kms east of Istanbul), main industrial region of Turkey    (pop: 1,6 million).

History of Cytopathology: Slide presentation on the website of the European Federations of Cytology Societies : see www.efcs.eu/

Member of the International Academy of Cytology  ( MIAC )  since 1998;

Dr Paksoy has also written 6 books and published one photo-album (in Turkish) covering his impressions / observations / experiences on his travels.

Married and has a  son  ( 28 yrs old, material engineering graduate  working as quality control engineer  in Hyundai Car Factory in Izmit, town where we live)