Screening for cervical and breast cancer in Nigeria

After the first insertion of the “Call for Cytologists”in the EFCS WebSite,
an interesting experience started and we publish now the first report on it.
(Note by WebMaster)

The Association of Italian Pathologists “Pathologists beyond the Borders” NGO (Patologi oltre Frontiera – http://www.patologioltrefrontiera.it) is carrying on a project for the creation of a screening program for the most frequent female cancers in Nigeria.

The project concerns the implementation of a screening program for cervical cancer (by Pap smear) and breast cancer in IMO State, one of 36 states of the  Federal Republic of Nigeria, in a territory with a population of about 4.5 million inhabitants, with center in the capital, Owerri. 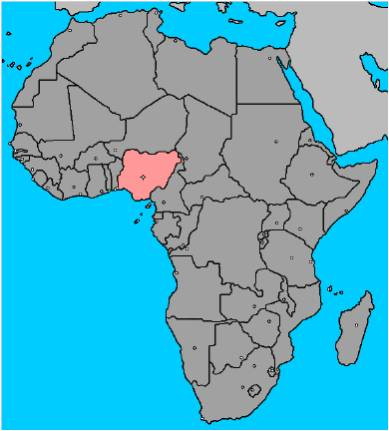 The project is in partnership with an Italian NonProfitOrganization “Sosolidarietà”, with the Imo State Government (Imo Foundation), the Federal Medical Center Hospital in Owerri (FMC), with Church, religious and social nigerian associations. 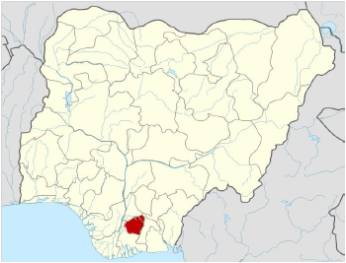 The FMC is a Federal Hospital with … beds and many specialties. It represents the centre of the implementing cancer screening program with an Histopathology Dept where all the samples (Pap smears) will arrive from peripheral collecting points.

The Histopathology Dept in FMC is a small laboratory with 2 Pathologists and some technicians.
The aim of Pathologists beyond the Borders in this project was to technically improve the local Pathology Dept and to train 8 students, without any experience before, in cytoscreening.

The training was based on a series of educational modules prepared by Pathologists beyond the Borders and was held by several volunteer teachers (pathologists, biologists and cytotechinicians) coming from different countries (Italy, Ireland, Croatia, Spain). This is to enlarge the platform of the people involved and to ensure that consciousness of the tragedy of cancer in developing countries could spread, hoping to increasingly involve Western Countries on these issues that today are becoming extremely tragic.

The student’s learning was checked and examined by a mixed italo.nigerian commission, at the end of the course.
The Government of Imo State, through the Imo State Foundation, has already begun a campaign to spread the project and to prepare the women for screening procedures.
The non-profit organization SOSolidarietà is providing, along with the Federal Medical Centre, to organize local centers for the collection of samples, training of local staff and schemes of treatment for positive cases.