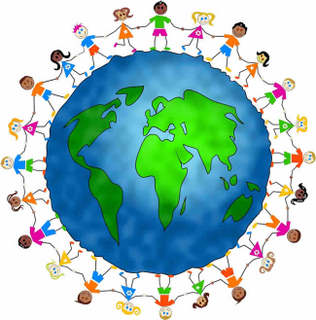 Only Active Members of EFCS may attend the meeting (Statute, Title IV): the list of persons who are entitled to attend and to vote at the meeting is published here.

Active Members must be appointed by a National Cytological Organization (Statute, Article 6); the number of Active Members il limited to two each country.

Every organisation is to pay an annual membership fee to the Federation Treasurer.

The Officers of the Federated Societies are strongly encouraged to check EFCS Database on line, in this website and send proposals for updating to webmaster@efcs.eu